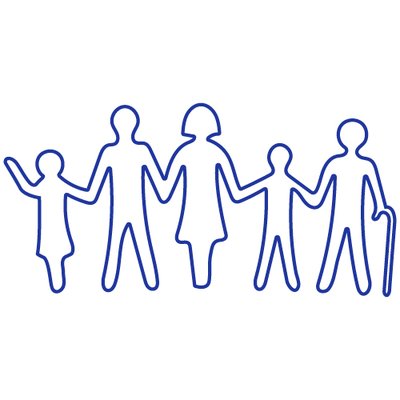 Such a interesting and discussion from the Scottish Family Party with John-William Noble, talking about his book on Biblical Marriage: Two Sinners and a Gracious God

Firstly John-William speaks about the court case against the Scottish government closing churches during the lockdowns. John-William was part of a group of ministers where they studied and looked up the legislation in what it stated about the government interfering in the church and its role in society.

The Judge ruled against the government and upheld that churches are now able to open.

Richard Lucas then goes on to talk about John-William’s book on marriage, which seems to be a grounded Biblical tool for couples to use before they come to be married.

I will need to try and buy the book as it may be helpful for a future church plant where it can be used for pre-marital classes for engaged couples etc.

Marriage is so important as it is the one gift, which God left over from the Garden of Eden. John-William’s presses on the fact that society is going against marriage and the family and I believe this book is essential in todays age for professing Christians.