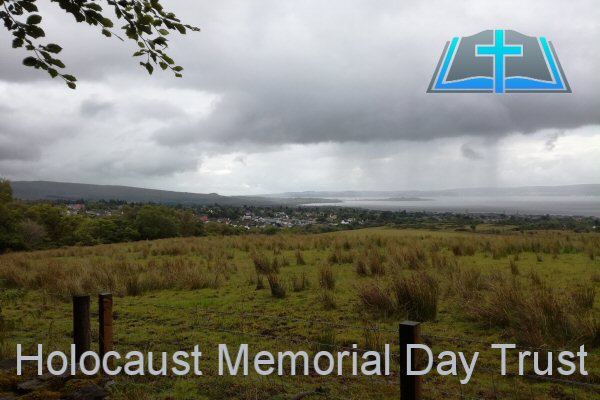 Holocaust Memorial Day Trust, why could you not let Holocaust Memorial Day have it own day to remember the 6 million Jews who were murdered between 1941–1945 by Nazi Germans during World War 2. 80 years is a long time since this catastrophe, and it is still raw in the memories of survivors and their families.

Genocides throughout the world since World War 2 with different nations such as Cambodia, Armenia, Rwanda, Zaire, Uganda and many more. Also, genocides happening in our present day in Myanmar, Darfur in Sudan, Uighur in China and many more.

These countries many 100’s of thousands of people have been murdered. But today Antisemitism a hatred of Jews is still rife around the world and with society being fed disinformation on a massive scale. That has material to fuel more hate towards the Jewish people which brings a cancel culture of degrading the history of the Jewish Holocaust.

As Christians and those who remember this day, keep your focus on prayer for the Jewish people and tell your families what happened 80 years ago when 6 million Jews were murdered. Keep the memory alive!